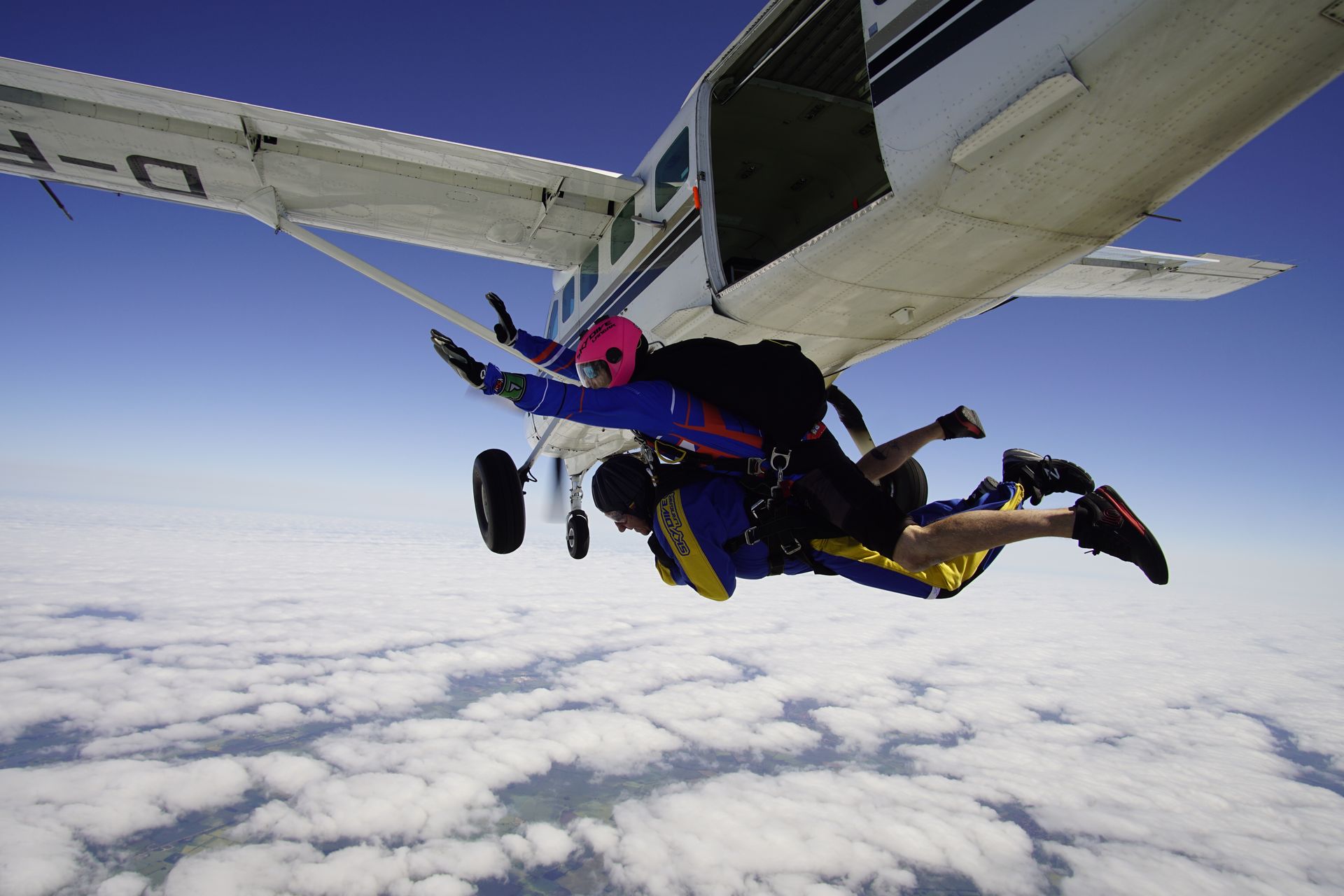 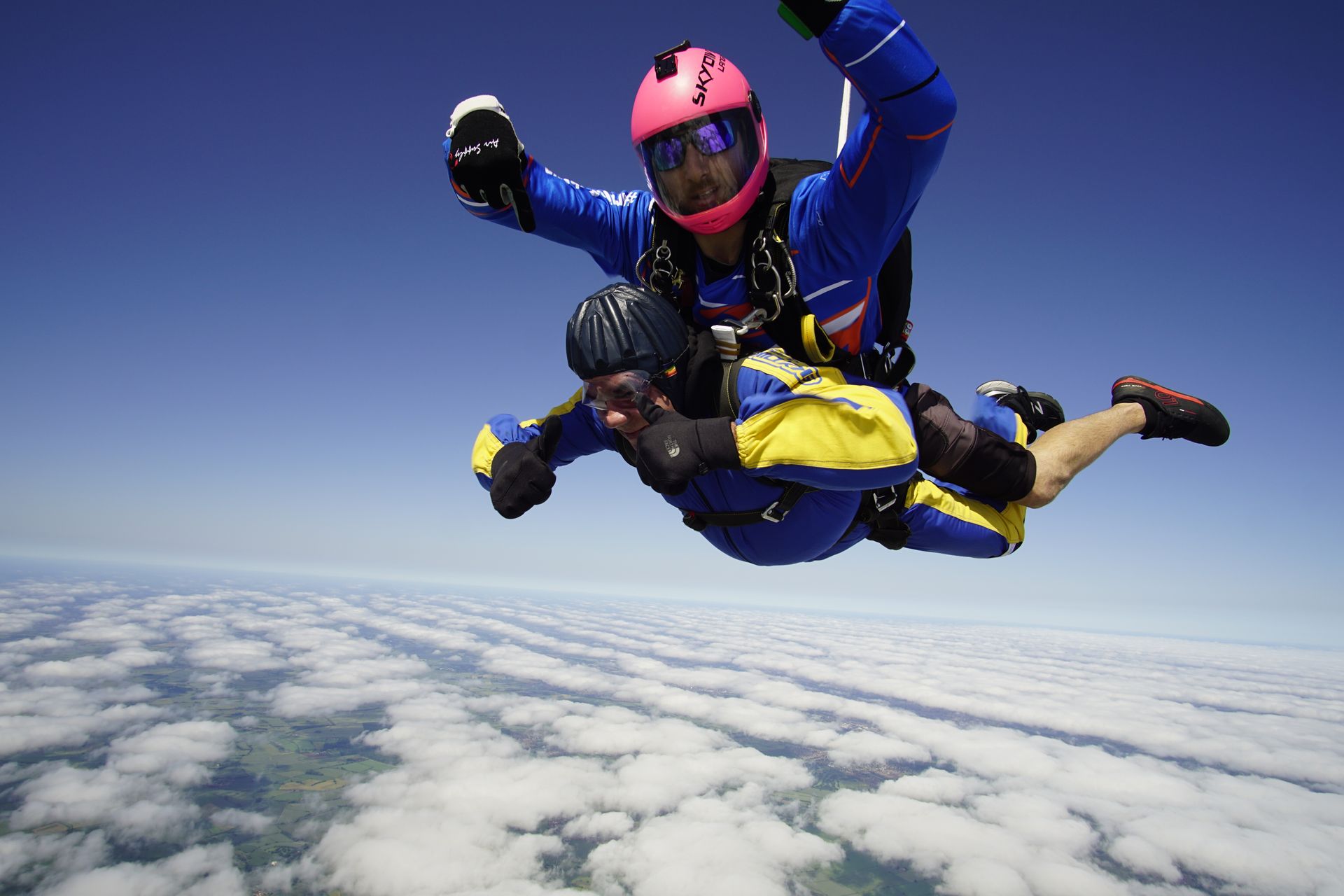 The General Manager of Constantinou Bros Hotels, Mr. Aristos Diomedous together with other agents and suppliers of Co-op Travel accepted the challenge to join Midcounties co-op Travel in a Sky Jump Charity event to raise money to support two schools in Kenya through the Just a Drop charitable organisation.  The goal was for each person to target an amount of €1,550.

On 26th June 2019, the first team with Aristos completed the challenge by leaping out of a plane at 6000 meters and with the support of all his sponsors, Aristos Diomedous managed to exceed 135% of his target and raised a total of €2,099.29 plus €117.61 Gift Aid towards his charity!

Constantinou Bros Hotels was Aristos Diomedous’ main sponsor, however, would not have been able to accomplish such an achievement without the support of his dear friends. For this, he would like to personally thank his 24 supporters, namely:

May this accomplishment be an inspiration to us all!